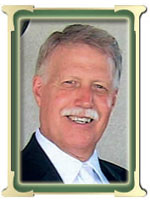 Born and raised in Tottenham on his family farm. Rod graduated from the Canadian School of Embalming Banting Institute Toronto and received his Funeral Director’s License in 1966 from the Ontario Board of Funeral Services. Following his apprenticeship and employment with Turner & Porter Funeral Directors, Rod and his wife Sue returned to his hometown to purchase the Anderson Funeral Home in 1973. In 1988, Rod and Sue built a larger 13,000 square foot Funeral Home on a 12 acre parcel of the family farm land overlooking the Tottenham Conservation area. 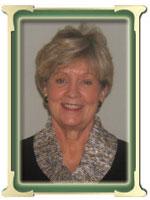 Sue was raised in Thorncrest Village Etobicoke. She attended the University of Toronto and began her Kindergarten Teaching Career in Toronto. After the move with Rod to Tottenham, she took time off from teaching to raise their family and assist in the daily operations of their business. Sue returned to teaching in 1988 and taught Kindergarten at Alliston Union Public School until her retiring from teaching in 2000. Sue is actively involved in the daily operation of the family business. 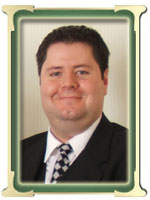 Scott grew up in Tottenham surrounded by the family Funeral Home. He began his career in funeral service with his schooling and internship through Humber College. Upon graduating from Humber College with a Diploma in Funeral Service Education, Scott received his Funeral Director’s License from the Ontario Board of Funeral Services in 1998. Scott has been working alongside his parents ever since, and resides in New Tecumseth with his wife Ashley and their children Abigail, Ryan, and Emma. In 2011, Scott became the first funeral director in the New Tecumseth and surrounding area to become a Certified Funeral Celebrant. 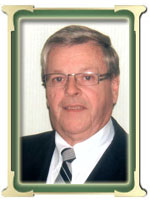 Allan was raised on his family farm in Alliston, and is a long time member of our Funeral Home family. After his internship with our Funeral Home, he received his Funeral Director’s License in 1989 from the Ontario Board of Funeral Services. Allan was a 29-year member of the Alliston Fire Fighter’s and retired holding the rank of Captain. Allan resides in Alliston with his wife Sue. They have three children: Shannon, Scott, and Jason, and three grandchildren: Aislynn, Silas, and Quinn. 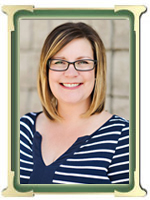 Christine grew up in Etobicoke and moved to Barrie with her family in 1992. She began her career in funeral service in 2010 where she worked as a Family Service Counselor assisting families with pre-planning and basic estate care. She was licensed with the Bereavement Authority of Ontario in 2015 and holds a Pre-planners license, as well as a life license which she acquired in 2017. Christine assists with the day-to-day operations of the funeral home. She resides in Angus with her husband Mike and their son, Spencer. 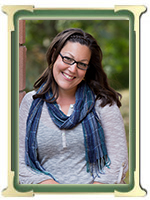 Ashley was raised in Beeton and Tottenham. Ashley graduated with a degree in Marketing from Fleming College, and then continued with her education at Humber College obtaining a Wedding/Event Planning Certificate. Ashley has been working alongside her husband Scott in the family business and assists with the day-to-day operations of the funeral home, oversees reception host duties, and the office bookkeeping. Ashley is active within the community serving as a Leader for Sparks/Brownies, and as a Sunday School Teacher. Ashley and Scott reside in Tottenham with their children Abigail, Ryan, and Emma.